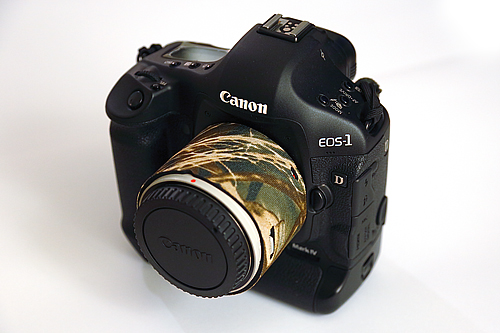 Late in 2010, Canon updated their line of EF tele-extenders. With the 3rd revision, Canon claimed they had improved the optics and added a new micro-controller, which improves AF accuracy according to Canon (only when used with MKII super-telephoto lenses). Recently, when I field tested the new EF 600mm F/4 IS II, it became clear that the micro-controller in the MKIII tele-extender does improve tracking accuracy when photographing birds against varied backgrounds as Canon had indicated. The AF was fast and accurate to the extend that at times I could not tell an extender was attached to the lens. This makes the EF 1.4X extender III the obvious choice for the owners of MKII super-telephoto lenses. The EF extender 2X III brought some improvements in optics with respect to Extender 2X II, however overall it failed to meet my personal standard of sharpness with the original EF super-telephoto lenses. The sharpness was not great at wide open setting so stopping down to f/11 was necessary. This is a deal breaker for flight photographers as they often need high shutter speeds to freeze the action. The AF was also slow and lacked sufficient precision if the subject were moving, making it almost unusable for flight/action.

Canon indicate the series III extenders’ optical formula has been optimized for series II super-telephoto lenses and with the new micro controller AI-servo is now able to track moving subjects with critical accuracy. I decided to put these claims into test. I photographed white-tailed kites with the EF 600mm f/4 IS II plus extender 2X III and EOS 1D Mark IV (the only Canon camera that is capable of AF at f/8). It was the first time I was photographing at 1200mm.

From Doug Brown’s review it is clear that the extender 2X III delivers a crisp image with the EF 600mm F/4 IS II in controlled conditions and at close distance. A white-tailed kite is of course a more challenging subject as the soft, low-contrast white feathers expose any weakness in the optics, such as chromatic aberrations. It is difficult to get a sharp looking image if the optics is not perfect. I am happy to report that the combination of EF 600mm II and the 2X extender III delivered results that were close to perfect for such long focal length and at wide open aperture. Here are two examples, note that these images were made handheld. 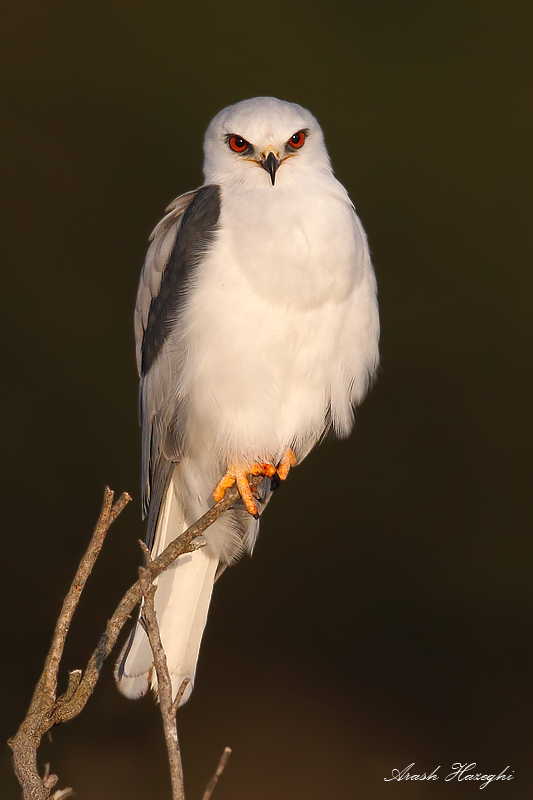 Click here to see a 100% crop from RAW from the image above. The pixel level sharpness is great given the extremely long focal length plus the distance to the subject. Another example is shown below: 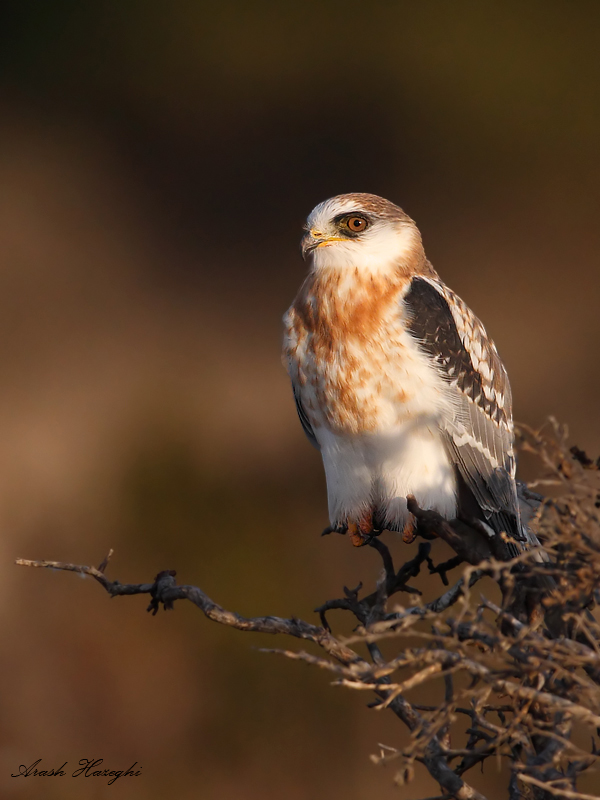 Here is a 100% crop from RAW from the sample above. Notice that I was relatively far from the raptors for the above images. The 2X TC III is of great value for the skittish birds that are difficult to approach. With the series II super-telephoto lenses it is now possible to achieve critical sharpness at wide-open aperture. I also had a very brief opportunity to photograph a yellowlegs, below is an example. 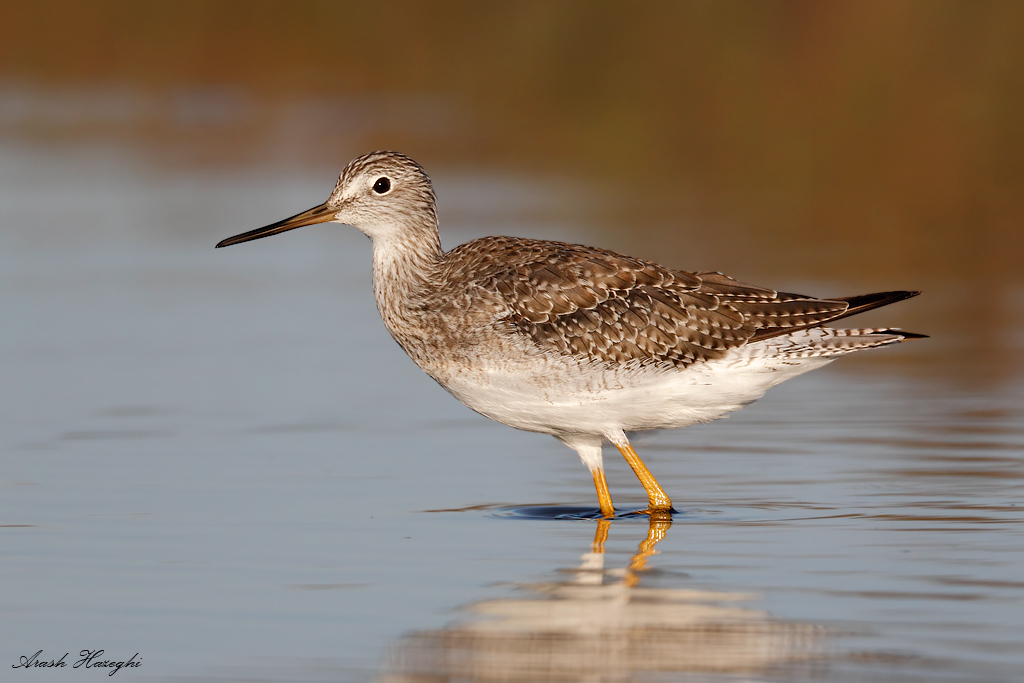 A rig that cannot AF quickly and accurately, is of little value to me and that was one of the main reasons I never used the Extender 2X with my EF 500mm F/4 IS. With the Extender 2X III and EF 600mm f/4 IS II I had a few observations: First, as expected servo drive speed is reduced when the focus plane has to travel a long distance. However, when the focus plane is closer to the subject initially, acquisition on the subject is rather quick and fast enough for action. I also noticed that I had to be more careful with keeping the bird centered in the frame. This is because only the center AF sensor is active at f/8 with EOS 1D MKIV. Normally, I have the 6 surrounding AF points active C.FnIII-8:2 which help keep the focus locked on the bird if it momentarily drifts off the center sensor. With the 2X Extender it is essential that you track the bird perfectly centered for best results. If you do, the AF is indeed capable of grabbing difficult subjects against varied backgrounds and staying locked for the duration of the burst. Here are two flight examples. I did not expect to get such results. 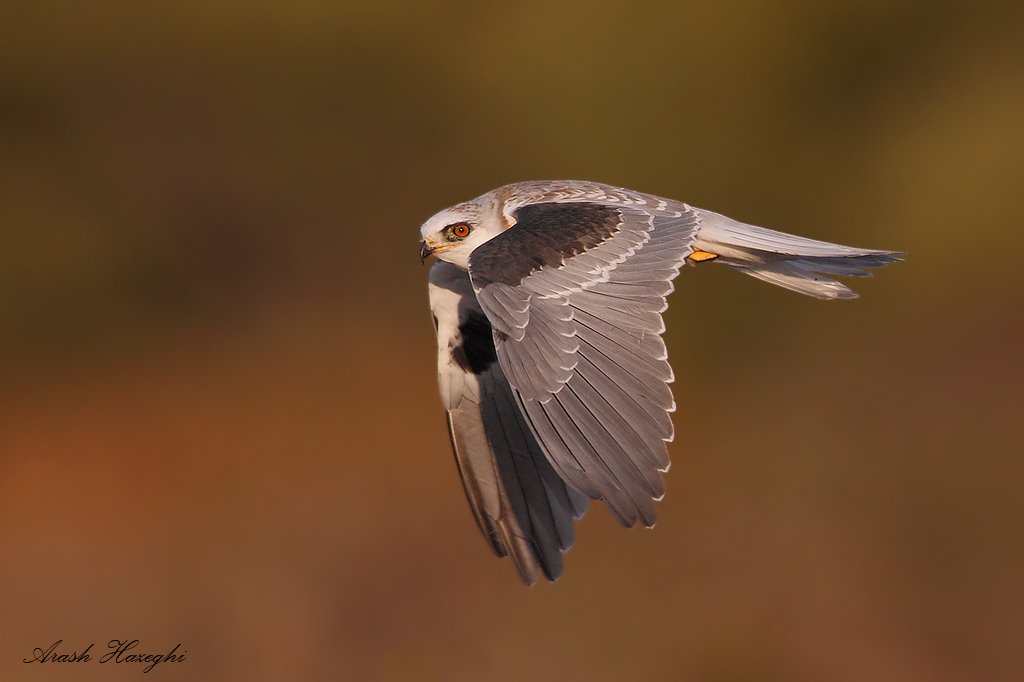 Here is another example 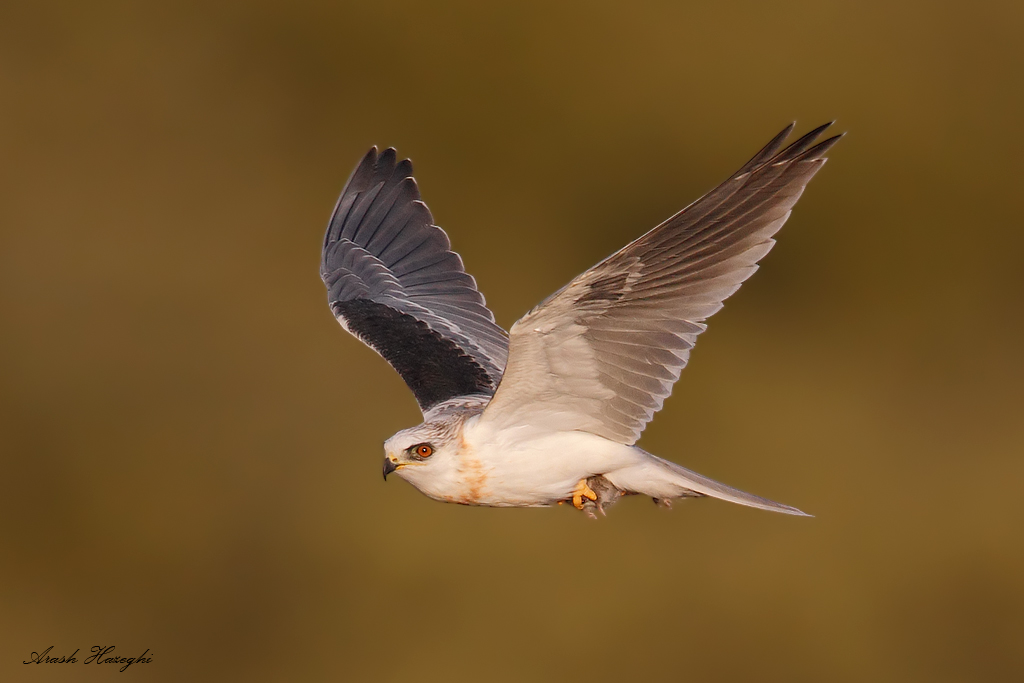 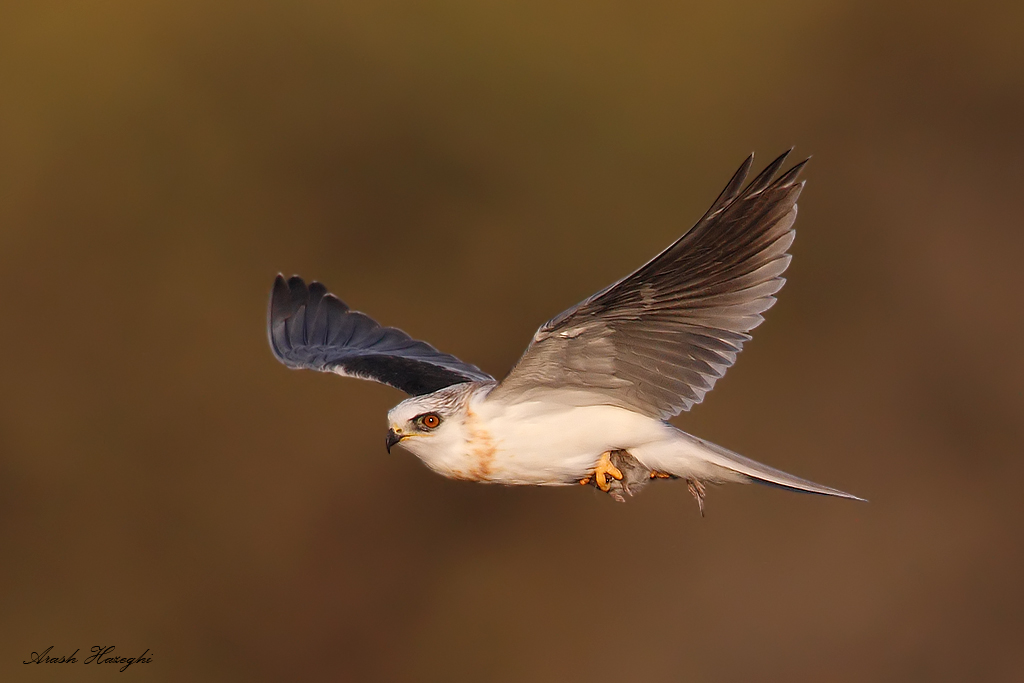 So while only the center AF sensor is active, it is sufficient for flight shots if combined with good handholding technique at 1200mm. In conclusion, the combination of the 2X TC III and EF 600mm f/4 IS II provides sharp results in the field at wide open aperture and the AF-when used with proper technique-is now functional and effective for flight and action. At 1200mm, the EF 600mm f/4 IS II plus Extender 2X III provides the longest focal length ever made by Canon or any other manufacturer with AI servo AF that is accurate and quick enough, and in a light-weight package. It is now possible to produce high-quality images of avian in flight at 1200mm and while handholding. This is not a short order and it is another major advantage in favor of the series II super-telephoto lenses. Both EOS 1DX and EOS 5D Mark III now support AF at f/8.