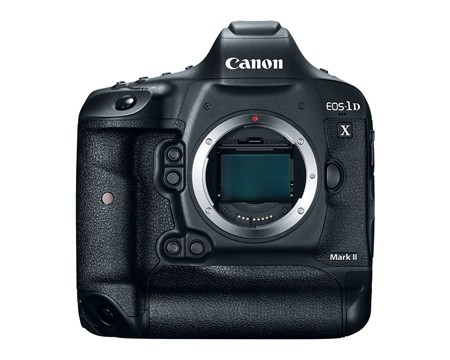 The EOS 1D-X was the first high-speed action camera from Canon featuring a full-frame CMOS image sensor, an entirely new product for Canon. The EOS-1D X Mark II appears to be an evolutionary step along that path. Below, Chuck Westfall, Technical Adviser at Canon U.S.A. Inc. sheds more light on the features of the new EOS-1D X Mark II and the improvements relative to its predecessor, especially for wildlife and avian photographers.

AH: What is the main feature/highlight of the new EOS-1D X Mark II compared to the original EOS-1D X?

AH: In addition to the very modest increase in resolution from 18 to 20 Mega-pixels, what improvements have Canon made to the CMOS image sensor that would translate to a higher image quality when shooting in RAW (CR2) format?

AH: We can imagine that Canon could have opted for a higher resolution sensor while keeping the camera at 12 fps. What guided Canon’s product development to specify an even higher frame rate instead? Did the hardware requirement associated with 4K video recording influence this decision at all?

CW: We carefully evaluated the anticipated needs and priorities of current and future image makers in a variety of specialties including sports, photojournalism, commercial, nature, wildlife, wedding and portraits, etc., and did our best to produce a professional tool that would exceed all of their expectations. The integration of DCI-4K/60P video in this camera is a clear acknowledgment of the growing importance of high-quality video for professional applications, but at the same time we were able to significantly upgrade the performance of this camera for many still photography assignments.

AH: What are the main hardware and software improvements incorporated in the the new 61-point high-density reticular AF II system compared to the original system in the EOS-1D X?

CW:
1. Low-light sensitivity has been doubled to EV -3 at the center AF point when the camera is set to One-Shot AF. This makes the new camera easier to use in extremely low light.
2. AF point illumination in the viewfinder has been significantly enhanced, making the EOS-1D X Mark II easier to use in a wide variety of shooting conditions.
3. All 61 AF points remain active even with lens/extender combinations featuring a maximum aperture of f/8 (compared to center point-only AF with the EOS-1D X under the same conditions).
4. AF coverage across the image area has been expanded by up to 24% compared to the EOS-1D X, and we have added Zone AF for greater compositional flexibility. 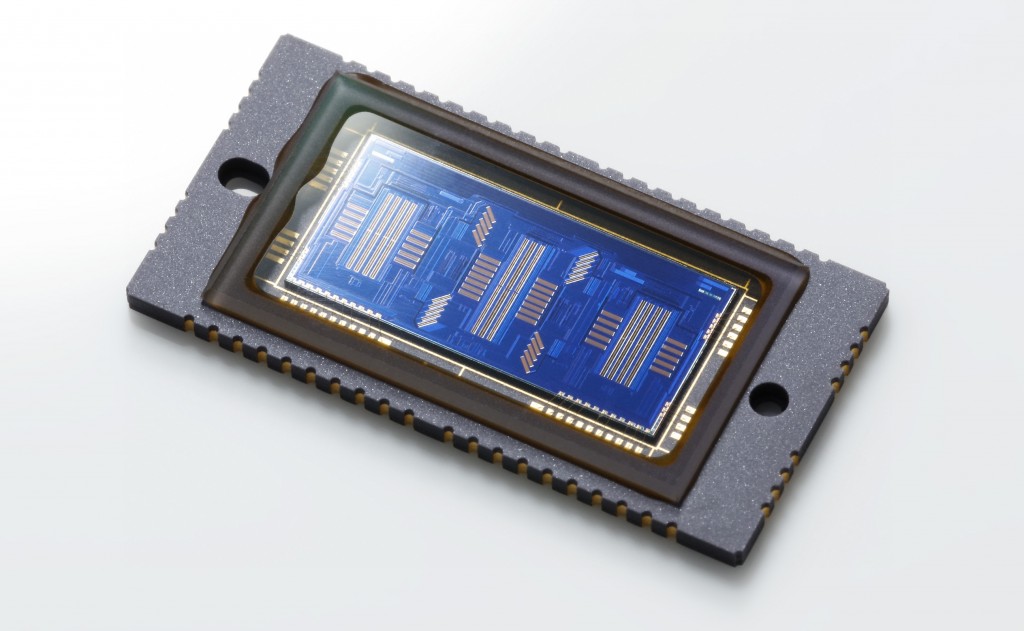 All EOS-1D X Mark II users can expect overall improvement in AF coverage area and low-light sensitivity. The most notable improvement in AF coverage occurs with lens/extender combinations that have an effective maximum aperture of f/8, because all 61 AF points remain usable in this case compared to center-point only with other EOS models such as 1D X, 5D Mark III, 7D Mark II, etc. The enhanced low-light sensitivity is expected to be particularly beneficial to photojournalists, sports, nature and wedding photographers who frequently shoot in low-light environments. And last but not least, the illumination of the AF points in the viewfinder is vastly improved compared to the 1D X. This is a welcome upgrade for most if not all EOS-1D X Mark II users.

AH: In contrast to sports photography, when shooting birds in flight against varied backgrounds, photographers often have to manually select the center AF point (with expansion). They often cannot rely on the fully-automated tracking such as iTR which relies on subject recognition and automatic focus point selection. This is due to the erratic nature of the subject itself, its size in the frame as well as the background that is often the same color as the subject. What improvement in terms of AF speed and accuracy does the EOS-1D X Mark II bring to the table in this particular scenario?

We encourage EOS-1D Mark II users to try the new AF system for themselves before reaching any conclusions about possible limitations based on the performance of other cameras.

AH: Are Canon committed to the CFast platform? Why CF+CFast as opposed to a dual CFast interface? Dealing with two types of storage media is often cumbersome and less cost-effective for the photographer.

The performance advantages of the CFast format such as faster write speeds benefit many EOS-1D X Mark II users by supporting several feature improvements including 4K/60P video and superior buffer memory performance for continuous shooting during still photography. At the same time, we recognize that many professionals still own significant quantities of standard CF cards, and we want to make it easier for them to preserve the value of their investments in those cards.

AH: what functions are controlled by the touch screen? Can it be disabled? We can imagine it is not very useful when user is wearing thick gloves or in wet conditions.

The functionality of the touch screen on the EOS-1D X Mark II is limited exclusively to focusing point selection for video recording. It is disabled for all other functions, and can also be disabled completely if desired.

AH: In an era of smartphones why Canon opted to include the GPS module built-in while the highly-desired WiFi transmitter is still an optional external module?

The idea that selling price would be significantly reduced by the omission of video capabilities in a modern professional DSLR is a misperception. Furthermore, the ability to produce high-quality video for professional assignments, now up to 4K/60P, increases the versatility of the EOS-1D X Mark II and expands its appeal to a much larger group of potential customers. The larger the target audience, the greater the potential to keep selling prices as affordable as possible. This benefits all customers.

AH: What are the specifications of the new batter pack? Is the camera compatible with the older LP-EN4?