Perhaps the most critical characteristics of a super-telephoto lens is its optics. The new EF 600mm f/4L IS II sits at the pinnacle of Canon’s EOS system and is promised to showcase the company’s competence in electro-optical technology. The series II super-telephoto lenses take advantage of the new materials and improved thin-film deposition methods used for coating the optics. The new sub-wavelength coatings (SWC) result in reduced dispersion therefore lowering aberrations. The front element has a hydrophobic coating that is also scratch resistance. This coating protects against dust, rain and moisture eliminating the need for a conventional glass protective element. This has reduced the number of elements to 16 in 12 groups compared to 17 in 13 groups for the original EF 600mm f/4L IS USM. To keep the weight lower Canon have replaced one of the UD (ultra-low dispersion) glass elements with a fluorite element. Calcium fluorite (CaF2) crystal is lighter than UD and has superior optical characteristics, but it is more expensive. More use of magnesium instead of aluminum in the barrel has also contributed to the weight savings. Chuck Westfall, Canon USA technical adviser, explains these difference in detail in his Canon DLC article.

In terms of perceived RAW sharpness for field photography, the older Canon super-telephoto lenses have long been considered the gold standard of image quality, delivering sharp and crisp images across the frame. Even today, the optics in the original super-telephoto lenses easily deliver a resolution that exceeds the resolving limits of the CMOS sensors used in EOS cameras. As a result, it is difficult to observe a significant difference in terms of sharpness in a controlled comparison between the series II and the original super-telephoto lenses. Here I focus on the results from the new lens. The images below are 100% crops from RAW with EF 600mm f/4L IS II with and without the EF 1.4X extender III taken at wide-open and stopped down apertures. The bare lens shows excellent sharpness. There is no visible difference between f/4 and f/8 for the bare lens. Identical results were obtained with the EF 1.4X extender III. i.e. virtually no difference between wide open aperture (f/5.6) and stopped down (f/8). This indicates almost perfect optics. Overall the lens shows excellent optical performance at wide open aperture with or without extender, which is exactly what is expected from a fast super-telephoto lens at this price point. 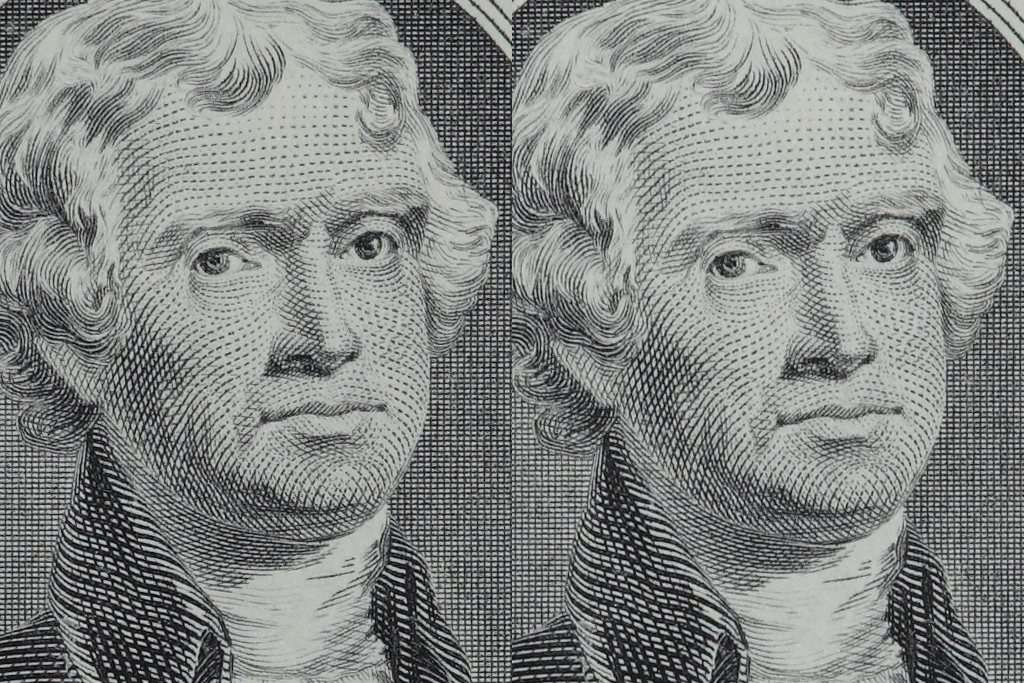 My friend and renowned avian photographer, Douglas Brown has performed a careful comparison between the EF 600mm f/4L IS II and the original EF 600mm f/4L IS. His conclusion which reflects that of mine as well, indicates that the two lenses deliver comparable results in most cases with the exception of the EF 2X extender III. In this case the new lens delivers a better image making it possible to obtain high quality output at 1200mm and f/8. With the old lens it was necessary to stop down at least one full stop to f/11 in order to obtain critical sharpness. A more significant advantage of the new lens is the reduction of minimum focus distance from 5.5m to 4.5m. This is equivalent to about 1.22X magnification, i.e the subject becomes 50% larger in the frame. It is a noticeable advantage for close distance shots or photographers who work with setups. Click here to read Doug Brown’s review.

One of the areas the new EF 600mm f/4L IS II promises to improve on, is the image stabilizer (IS) technology. The new lens features the latest 4th generation IS as opposed to the 2nd generation IS in the original super-telephoto lenses. I used Canon’s guideline for 4-stop improvement handholding the lens plus the 1.4X extender III (840mm) at 1/50sec and the bare lens at 1/40sec with EOS 5D Mark III. The 100% crops from RAW are shown below. The pixel-level sharpness while handholding with such slow shutter speeds is remarkable. I could never achieve similar results even with my EF 500mm f/4L IS despite its shorter focal length. The new IS system virtually eliminates the need for a tripod even in lower light (slow shutter speed) conditions for photographers who can handhold it. The new IS system also operates more quietly compared to the old one. I can only hear a “click” when it initially engages and when it turns off. I also observed that the new IS system consumes noticeably less power in continuous operation (mode 2). During the latest shoot the EOS 1D Mark IV was able to click more than 2600 times draining only 63% of its full battery charge. I used to get about 2400-2600 frames on a single charge before I had to replace the battery when using the older super telephoto lenses with IS. 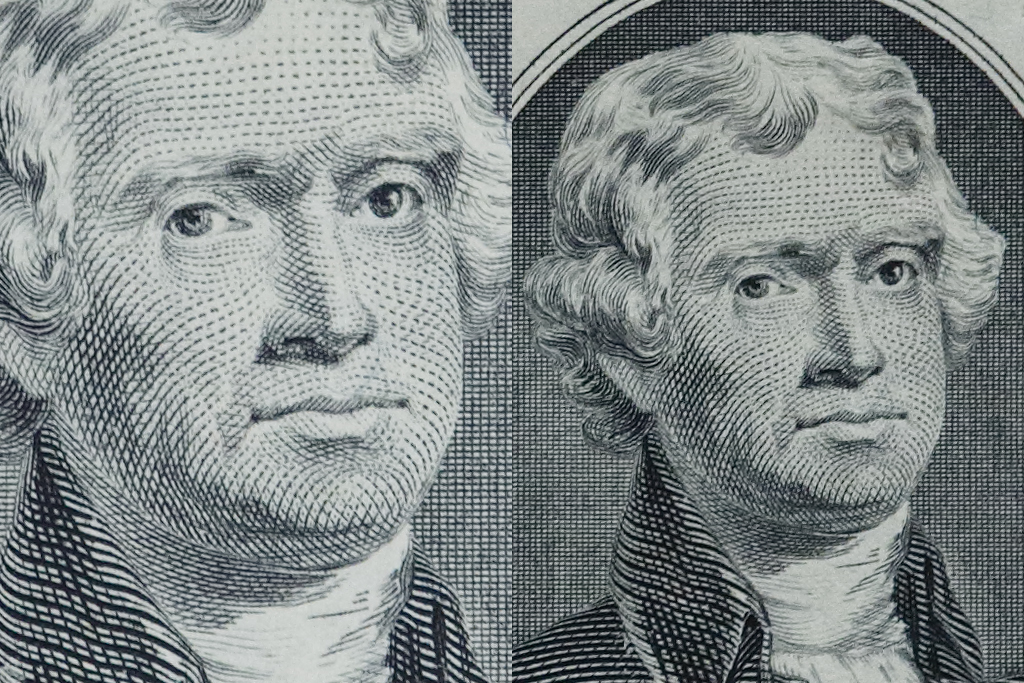